Good evening. My name is Jim. I am a life-long believer in Jesus who came to Celebrate Recovery and learned to be grateful. I am a compulsive people pleaser.

The first 11 years of my life was all a kid could ask for. I had 3 older sisters, 2 older brothers, but I had a “brat” for a little brother – aren’t they all?

We lived in Antioch, where Dad was a pastor. Mom taught 3rd grade in the school I attended. Franky was my favorite neighborhood friend. We had a swamp behind the house that I spent summers playing in. Life was easy.

My journey into a life that needed recovery began in 1956, as a group of 6th graders returned from summer vacation. As school started that September, I pulled a prank on one of the other boys as my best friend watched. The next morning, the teacher stood in front of the class and angrily scolded “whoever did that”. I KNEW everybody in the class hated me. What I wanted to do was lift the lid of my desk, climb inside, and hide. after I came to Celebrate Recovery, I found out that’s what I did. I began to hide in a dark place. I began to wear masks. 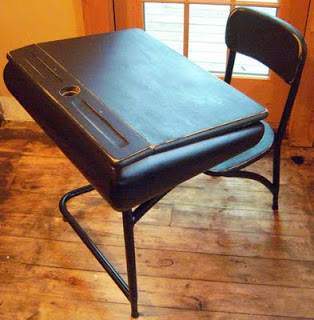 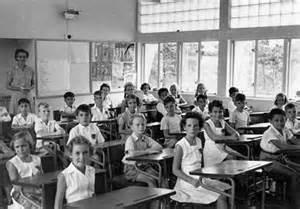 That’s not the only thing in my life that brought me pain, but it was certainly a big part of the start. I carried that shame and guilt in one way or another for the next 50 years.

A lady once said to me: “Do you mean that such a small thing like that so severely affected your life?” Yeah, it really did. I’ve learned that I can’t compare my pain with what I think I see in you. Whatever is the reason you came to Celebrate Recovery – your pain, a habit, a hurt, or a hang-up, I can’t judge you.

Let’s fast forward 52 years. My Mom died in March, 2008. The months between March and September became the absolute darkest, blackest period I’d ever known. My life began to boil. I got lost. I didn’t really know who I was anyway, but now things got worse. By September of that year, I was absolutely done. I knew I needed more than I had in order to survive.

Fortunately, New Life Church had recently started Celebrate Recovery. When I mentioned March,’08, it was the second time tonight you heard that month mentioned. Remember, that was the month of the first meeting here. I’m firmly convinced that I was the reason God laid it upon the heart of Pastor Doug, Rich and Nancy to start CR. You can discuss that with me, but my belief is – God knew that in 6 months. Iwas going to need a place where I could go and be healed. It really IS all about me, you know! lol

I remember the first time I walked through the doors. I came in late. I left early. I wasn’t sure I wanted to be involved with “those people”. After all, I had secrets to keep. But I was desperate for help. I found a safe place where I could discover the real me. One of my mottos is:

“A burden shared with a safe person in a safe place
becomes less than half as heavy.”

James 5:16, says it this way:
“Confess your faults one to another and you will be healed.”

I began by sharing small things. How will they react when I tell this little secret about me? WOW! They simply listened! I didn’t feel judged!

I remember the night I finally felt safe enough to share about September, 1956. For the first time in more than 50 years, my shame was gone.

A year later, the men of New Life Church went on a retreat. The first night, Pastor Doug shared a devotion standing next to a table upon which he’d placed a pile of rocks. He suggested that each of us take a rock and carry it for the next 3 days, asking God to impress upon us just one thing He wanted to do in our lives. As I picked up my rock and carried it to my cabin this thought came to me:

“Jim, I want to begin to teach you how I love you.”

I brought that rock home and put it in my aquarium. I see it every time I feed the fish. It’s a reminder of God’s word to me. 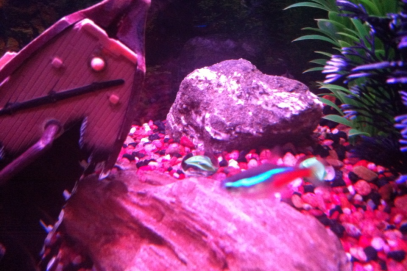 The process God has been working in my life brought me into freedom I did not know existed. But it began a LONG time before I walked through those doors, before I picked up that rock, before I learned I could stop hiding and be real. I now call the chaos that drove me into a dark lonely place my Gift of Desperation. God’s hand was in that chaos, too.

God is Relentlessly Faithful. I am being set free from my past and finding new ways to share the passion I’ve found in the freedom. Let me tell you about three.

One thing I love is to come to BBQ before CR and look for the newcomer. I’ve lost count of the guys that have told me: “Jim, what you shared with me the first time is why I came back”. Beginning in the 6th grade, I was afraid of people. They might discover the parts of me I hid. God has brought me to the place that “anybody in my life can know everything about my life”. Just ask me, I’ll tell you. The freedom of that amazes me!

Another thing I love is every Tuesday I get to work with Teen Challenge. I think it’s the reason I was born! It’s definitely part of the fulfillment of this almost 6 year process. To see these guys come from their dark, broken, desperate places, from prison, from lives of drugs and addiction and watch God work His Process (the same process He’s working in me) is another miracle in which God allows me to have a part. Don’t let me start sharing what a joy that is. We will be here all night! 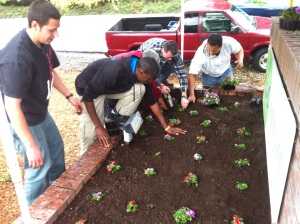 The third thing I love is writing. Something magical (in the very best sense of that word) happens as I allow the cyclone in my mind to travel down my arm, out the pen in my fingers onto paper. Last year, we had a guest speaker. He stated: “You know, it really is quite simple, God loves me. The ONLY thing He wants is for me to love Him back.” He then said: “IT REALLY IS JUST THAT SIMPLE” Those six words penetrated deep into my spirit. It became the name of my blog.

Today, my life is not the mess it was 6 years ago. I’m discovering the purpose God has for me. But this process will continue for as long as I stay on this planet.

Thank you for listening.